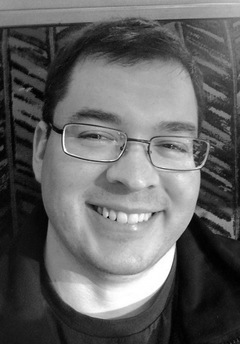 Justin grew up in Denver Colorado, attended the Metropolitan State University of Denver where he studied Computer Information Systems (CIS). He has been building web sites and servers since around 2001. His primary focus has been on web development using open source technologies such as Linux, Apache, MySQL, PHP and JavaScript. Drupal is a perfect fit.

Outside of work, you can find him snowboarding with his brother, playing big drums, hiking and enjoying family with his wife and young daughter.